Everyone Loves a Winner! 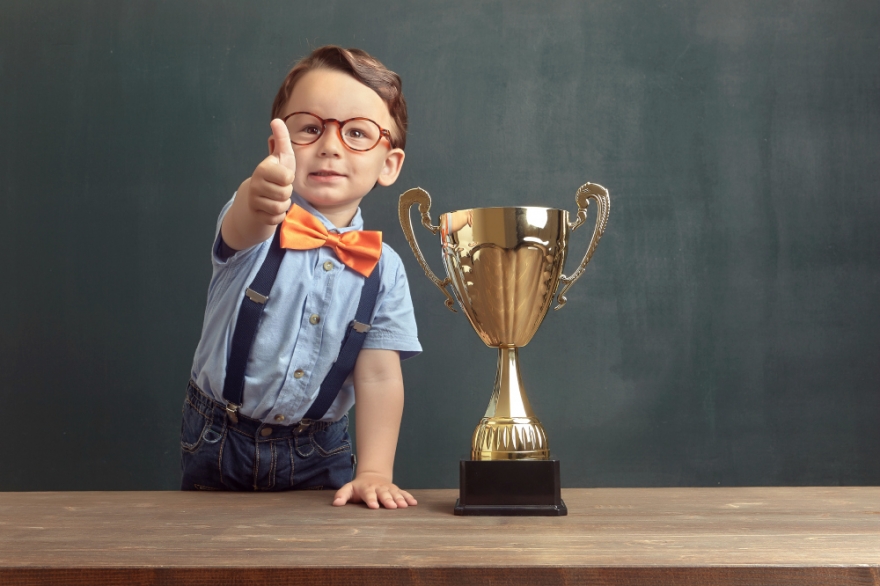 Name a skill, and you can bet there is a competition out there to see who’s the best.

From sports to spelling bees, pie-eating to pumpkin-growing, there is a contest and a prize out there for just about everyone.

One such competition that caught our attention this week was a 17 year old from Virginia, in the United States, who won an international competition on Microsoft Excel proficiency.

You read that correctly – a Microsoft Excel spreadsheet competition. Who knew there was even such a thing, let alone the opportunity to win $10,000 in prize money? John Dumoulin was studying IT in high school where he earned certifications in some business software products. Unbeknownst to him at the time, his Excel score was the highest in the state, earning him a qualifying spot in a national competition, which led to the international contest.

This led us to have a look around at what other ideas might be out there to inspire the competitive spirit among us:

So whatever your talent, you’re bound to find a way to prove your mettle and show the world that you’re the best – get out there and shine.